The FCC released a Public Notice on March 23, 2022, stating that the amateur radio application fees, including those associated with Form 605 application filings, would become effective on April 19, 2022. The Federal Communications Commission's authority to impose and collect fees is mandated by Congress.

The $35 application fee, when it becomes effective on April 19, will apply to new, modification (upgrade and sequential call sign change), renewal, and vanity call sign applications. The fee will be per application. Administrative updates, such as a change of name, mailing or email address, will be exempt from fees.

Schedule a Test Today to Avoid the new Fee

What is Ham Radio ?

In a nutshell, Ham Radio is a way to communicate locally, internationally, and even in space, transmitting on certain allotted amateur "ham" radio frequencies, using a wide variety of radio equipment. Read more

To be able to broadcast on Ham Radio frequencies you are required to have an FCC licence which gives you a call sign that is used to communicate with other Hams locally and around the world. Read more .

The Ham Radio community is as big as you want to make it. The fun thing about the Ham America Radio Club is it brings together all Ham's of all Ham Radio clubs as one big family to help each other in so many ways. If you are not yet a member click the link below . .

If you are not a member of a Ham club we encourage you to find a club in your local area as well as being a member of HARC. 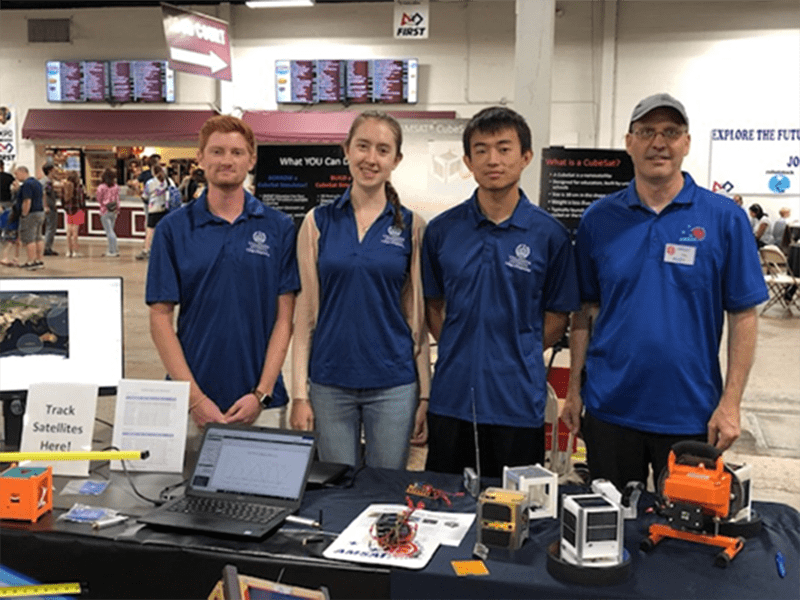 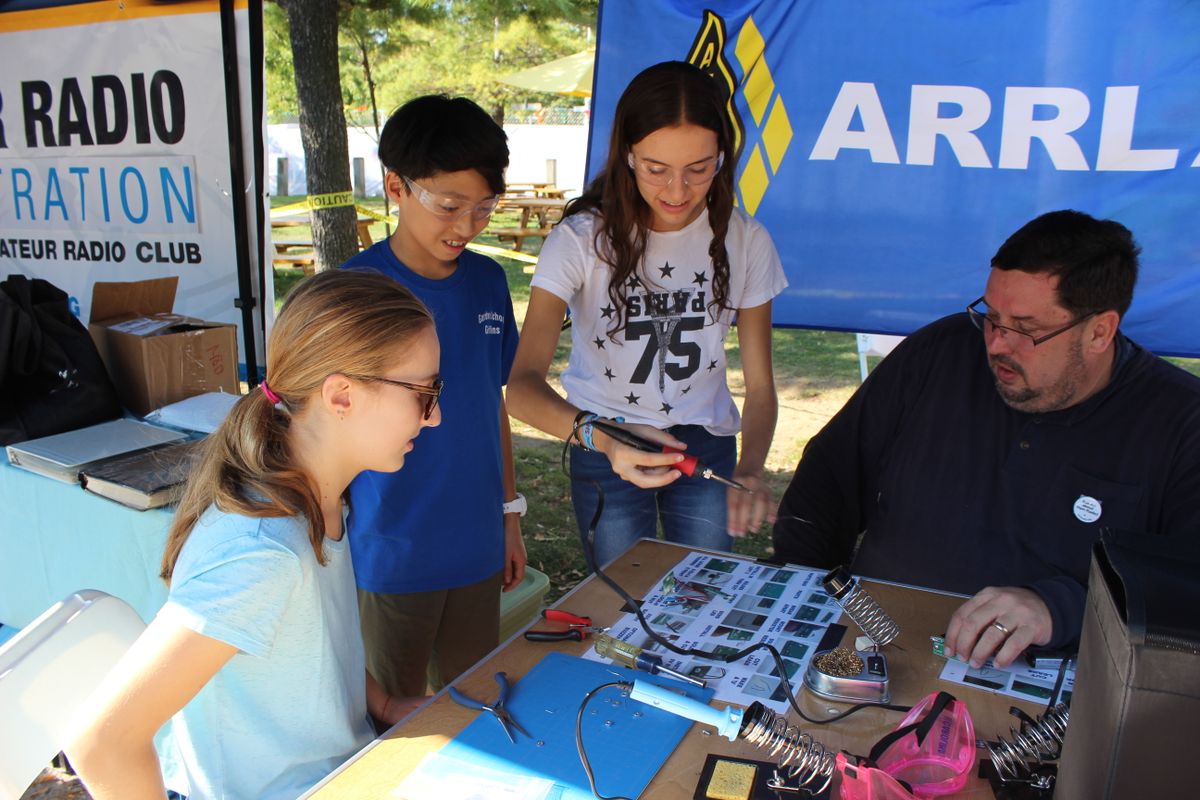 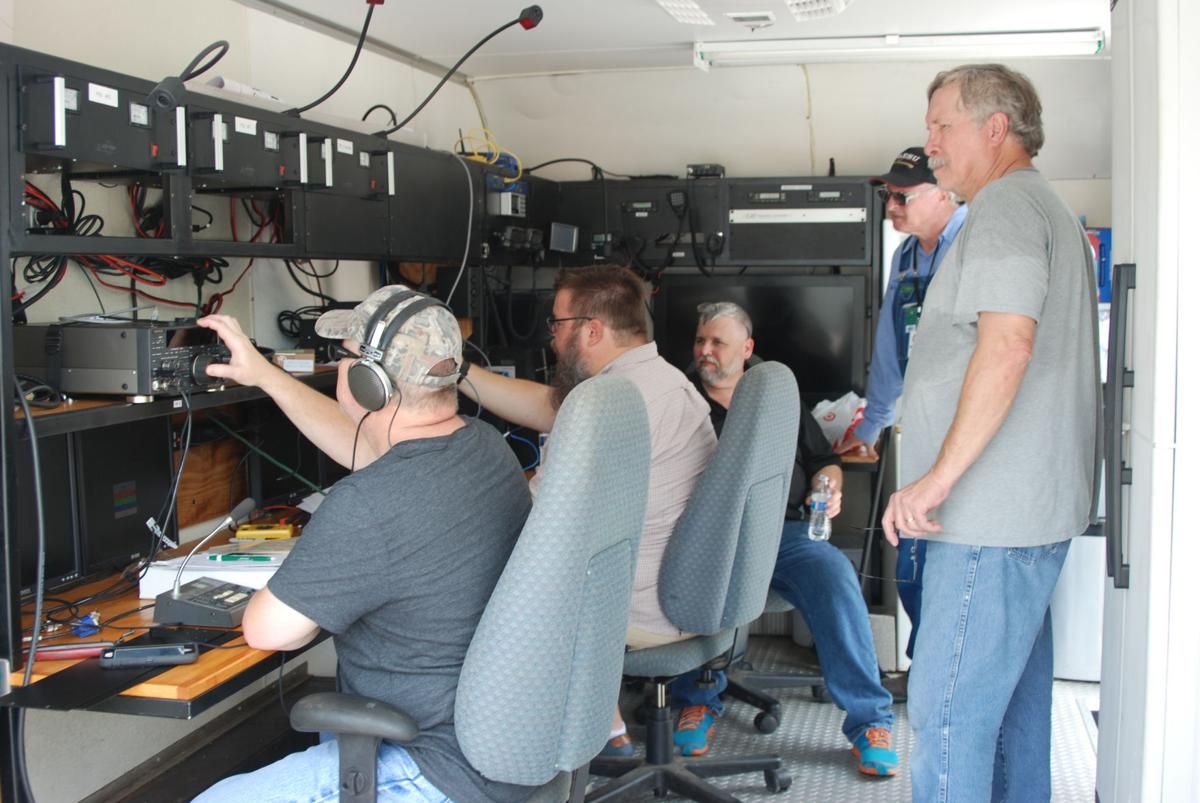 The goal of our Ham club is to connect all Ham's across the world.

The Ham America Radio Club promotes the hobby of Ham Radio throughout our communities.

“If you want to find the secrets of the universe, think in terms of energy, frequency and vibration.”

An animation shows the random appearance of fast radio bursts (FRBs) across the sky. Astronomers recently discovered 13 of the mysterious signals, including one that repeated from the same location over several months. Credit: NRAO Outreach/T. Jarrett (IPAC/Caltech); B. Saxton, NRAO/AUI/NSF.